Jonathan Edwards on God’s Exhaustive Foreknowledge of the Future 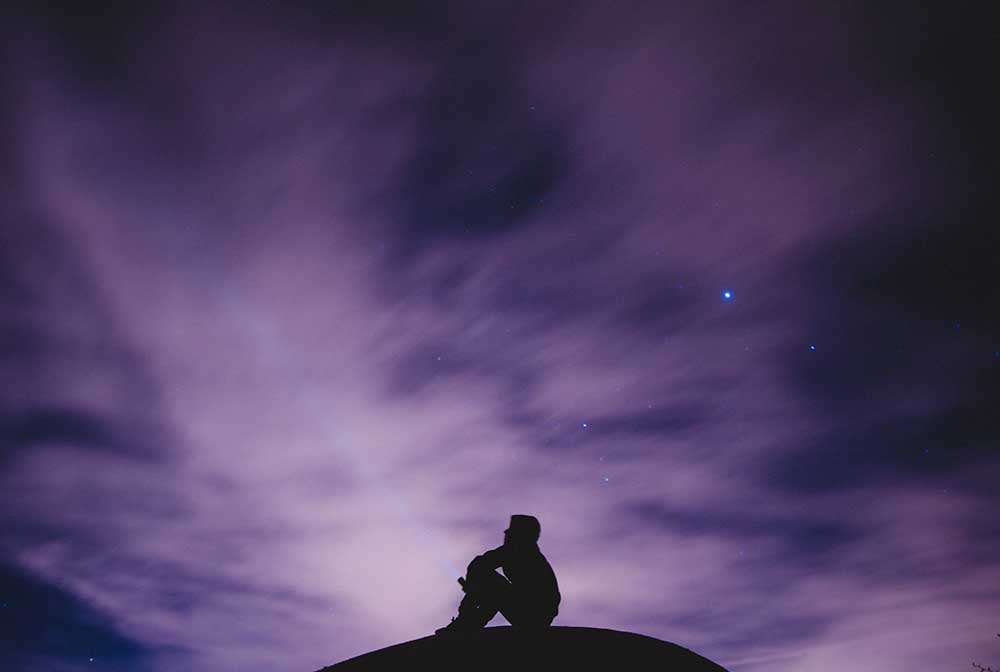 Jonathan Edwards responds to such arguments in his treatise on The Freedom of the Will. Whereas Open Theists, as such, did not constitute a discernible theological group at the time Edwards lived, there were a sufficient number of those who advocated something similar to it that Edwards felt compelled to respond.

Additional examples where God foreknows both the wicked and righteous deeds of moral agents include the future cruelty of the Egyptians against Israel (Gen. 15:13-14), the continuation of iniquity among the Amorites (Gen. 15:16; see Acts 7:6-7), the pride of Babylonian leaders (Isa. 13, 14, 47), the return of the Jews from Babylon (Jer. 31:35-40; 32:6-15,41,44; 33:24-26), as well as the time it would occur (Jer. 25:11,12; 29:10-11; 2 Chron. 36:21; Ezek. 4:5-6). “And yet the prophecies represent their return as consequent on their repentance. And their repentance itself is very expressly and particularly foretold” (243-44). Yet, if libertarian freedom is true, God could not have infallibly foreknown that they would repent, for it must be in their power equally not to repent. Edwards proceeds to cite more than thirty examples where God predicts the malice, cruelty, conspiracy against, and rejection of the Messiah by individual moral agents (244-45).

One example is deserving of more comment. 1 Kings 13:1-6 describes, three-hundred years in advance, the birth and moral behavior of a man, together with the name by which he would be called: Josiah. Open theist John Sanders argues that predictions such as this may be accounted for in one of three ways, none of which requires exhaustive divine foreknowledge: “God can predict the future as something he intends to do regardless of human response, or God may utter a conditional statement that is dependent on human response, or God may give a forecast of what he thinks will occur based on his exhaustive knowledge of past and present factors” (The God Who Risks, 136). But it would appear that none of these three adequately explains the prediction of Josiah’s birth and behavior three hundred years before it would come to pass.

How could God foreknow that Josiah would become king, unless he foreknew that his father, Amon, Manasseh’s son, would do evil and walk in the ways of his father, as a result of which his servants conspired to kill him? If Amon had chosen, like others, to repent and walk in righteousness (none of which, according to open theism, could God have infallibly foreknown), his life would have been spared. And if he had lived, his son Josiah would not have ascended the throne at the precise time to make possible the fulfillment of the prediction in 1 Kings 13. How could God have predicted the birth of Josiah and his religious beliefs and moral behavior unless God exhaustively foreknew the history of all his ancestors? The possibilities for the disruption of the physical lineage that would result in the birth of Josiah are mind-boggling: the death of any one of hundreds of people, decisions whether and whom to marry, decisions regarding children, decisions by countless individuals in a 300-year span to act or not to act in a way that would terminate the possibility of Amon and Jedidah meeting, falling in love, getting married, having a child, it being a male, and the decision to give him the name Josiah.

Another open theist, Greg Boyd, interprets this prediction as illustrative of how God “set strict parameters around the freedom of the parents in naming” Josiah (God of the Possible, 34). “It also restricted the scope of freedom these individuals could exercise as it pertained to particular foreordained activities.” The example of Josiah and Cyrus merely “show that Yahweh is the sovereign Lord of history and can predetermine (and thus foreknow) whatever he pleases, but they do not justify the conclusion that he has settled the entire future ahead of time” (ibid). But this simply will not do. At the heart of open theism is the insistent argument that necessity is incompatible with moral accountability, praise and blame, as well as meaningful relationships governed by love. But if it is now acknowledged that such does not obtain in all cases, such as that of Josiah and Cyrus, one must ask why it obtains in any case?

Edwards cites several examples of the moral conduct of nations and peoples and individuals foretold by God, together with those events consequent to and dependent upon them. Chief among these was the prophecy of Jerusalem’s destruction and the Babylonian captivity. He points out that Jerusalem’s destruction “was foretold in Hezekiah’s time, and was abundantly insisted on in the book of the prophet Isaiah, who wrote nothing after Hezekiah’s days. It was foretold in Josiah’s time, in the beginning of a great reformation (II Kgs. 22)” (242), all of which, says Edwards, point to the absolute and unalterable nature of the prediction. “And yet this event was connected with, and dependent on two things in men’s moral conduct: first, the injurious rapine and violence of the king of Babylon and his people, as the efficient cause; which God often speaks of as what he highly resented, and would severely punish; and secondly, the final obstinacy of the Jews. That great event is often spoken of as suspended on this (Jer. 4:1; 5:1; 7:1-7; 11:1-6; 17:24 to the end; 25:1-7; 26:1-8,13; and 38:17,18). Therefore, this destruction and captivity could not be foreknown, unless such a moral conduct of the Chaldeans and Jews had been foreknown. And then it was foretold, that the people ‘should be finally obstinate,’ to the destruction and utter desolation of the city and land (Is. 6:9-11; Jer. 1:18,19; 7:27-29; Ezek. 3:7 and 24:13,14)” (242-43).

Open theists cannot easily dismiss these prophetic predictions as conditional or mere forecasts of the future given the fact that they are presented by Isaiah as proof why Yahweh alone is God. What demonstrates God to be God is precisely the specificity and certainty with which he predicts the future moral decisions of men and women. God proves his Deity, that he and he alone is God, by appealing to his exhaustive foreknowledge of the future and his ability to predict to the smallest of details everything that is coming to pass. He calls on all so-called “gods” and idols to do the same. In the final analysis, if God does not have knowledge of the future, he is no better than the stone and wood idols before which misguided men and women bow down in futile allegiance.

[Much of this article has been adapted from my contribution to the book, The Legacy of Jonathan Edwards: American Religion and the Evangelical Tradition (Baker Book House, 2003). Edited by D. G. Hart, Sean Lucas, Stephen Nichols]

Disowned for Jesus: What I Lost and Found in Christ

Can you experience the love of God alone? Thoughts on Paul’s prayer in Ephesians 3:14-19

10 Things You Should Know about Common Grace

Can you experience the love of God alone? Thoughts on Paul’s prayer in Ephesians 3:14-19

10 Things You Should Know about Common Grace

10 Things You Should Know about Shame and Guilt

Are You Open to Spiritual Gifts? Exposing the Least Biblical Position

10 Things You Should Know about the “Jezebel Spirit”

Christmas: A Story of the Wealth and Poverty of the Son of God

Celebrating the 100th Anniversary of the Birth of Alexander Solzhenitsyn

10 Things You Should Know about the Nicolaitans

10 Things You Should Know about Montanism

10 Things You Should Know about Blasphemy of the Holy Spirit

Jonathan Edwards on God’s Exhaustive Foreknowledge of the Future

10 Things You Should Know about the History of Christian Theology

10 Things You Should Know about the Jealousy of God

Today is Jonathan Edwards’s 315th Birthday. Where is He Now?

What I Learned about Suffering from Reading the Christian Post

10 Things You Should Know about God’s Creative Power

The Compassion of Christ and Healing

10 Things You Should Know about Jesus Christ

50 Core Truths of the Christian Faith

10 Things You Should Know about Suffering

Can God’s Existence be Proven?